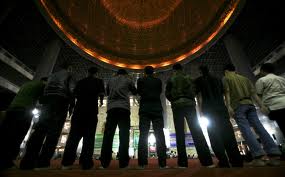 Islam also teaches brotherhood with regard to the original parentage. As far as their earthly origin is concerned, they are all descendants of the first pair of human being. So, the original common parentage is that of Adam and Eve and to this parentage, every human being belongs and of it he partakes.

“O, mankind! Surely we have created you of a male and female and make you tribes and families that you know each other, surely the noblest among you unto Allah is one who fears him .Lo! Allah is Knower Aware” Al-Hujurat [49.13]

This verse of the Glorious Qur’an indicates that the whole human race originated from a single pair of male and female are one brotherhood that has common great-grandparents and ancestors. Islam teaches that all mankind is but one family, as such all man and women are brothers and sisters. This verse also clarifies that the criteria for judgement in the sight of Allah does not depend on caste, colour, creed, gender or wealth, but on Taqwa_God consciousness, piety and righteousness. Any one who is righteous, pious and God-conscious, is honoured in the sight of Allah.

Further it is stated in the Glorious Qur’an in Surah Al-Rum.

“And among His signs is the creation of heavens and earth, and the variations in your languages, and your colours, verily in that are the signs for those who know” Al-Rum [30:22]

Allah describes the believers as being brother. He says 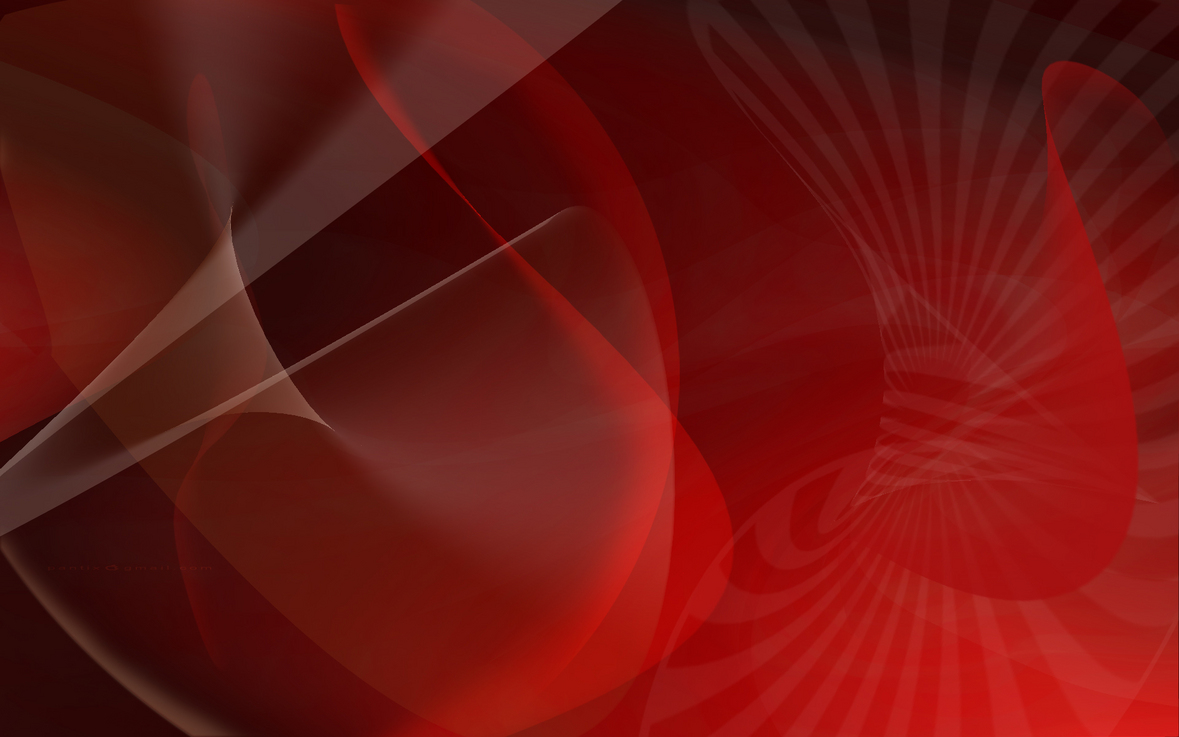 The importance of brotherhood in Islam is not being overstressed here. The ahadith confirm and extend the Qur’anic teachings on the subject of the Islamic brotherhood. There are many hadiths relating to the fact that Muslim society is like a building, which bricks supports each other. For example

Abu Musa reported Allah’s Messenger (May peace be upon him) as saying: A believer is like a building for another, the one part supporting the other.

The brotherhood of Muslims is a very deep and wide concept that guarantees the safety and the well being of the society at large. For example, a Muslim is not really a believer if he eats his full while ignoring the plight of hungry neighbour.

Ibn Abbas reported Allah’s Messenger (may peace be upon him) as saying: the person who eats his full and the neighbour in his surroundings is hungry is not Muslim”

[Nsai, Ahmad bin Shoaib “Al Sunnan” Kitabul Eman o Shraehi, Bab Alaamatul Momin Vol.8, Pg 125]
Moreover, it is sufficient evil for a Muslim that he looks down upon his brother. Prophet”s teachings in the regard is as follows:

“It is sufficient evil for a Muslims that he looks down upon his brother.” 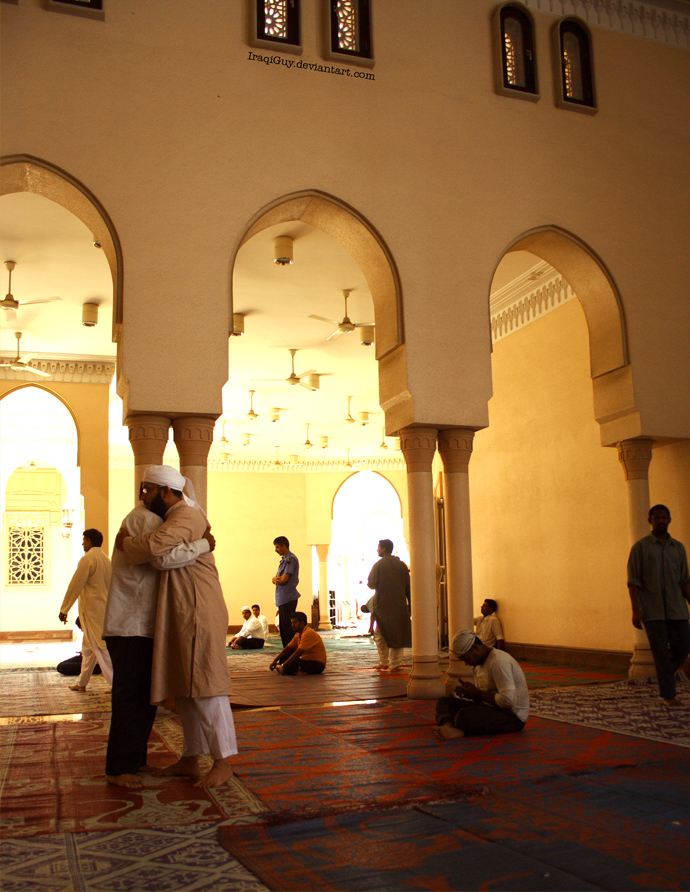 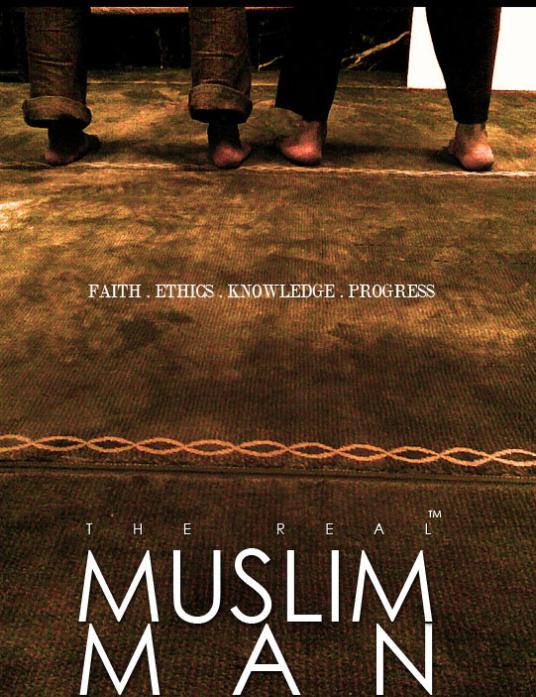